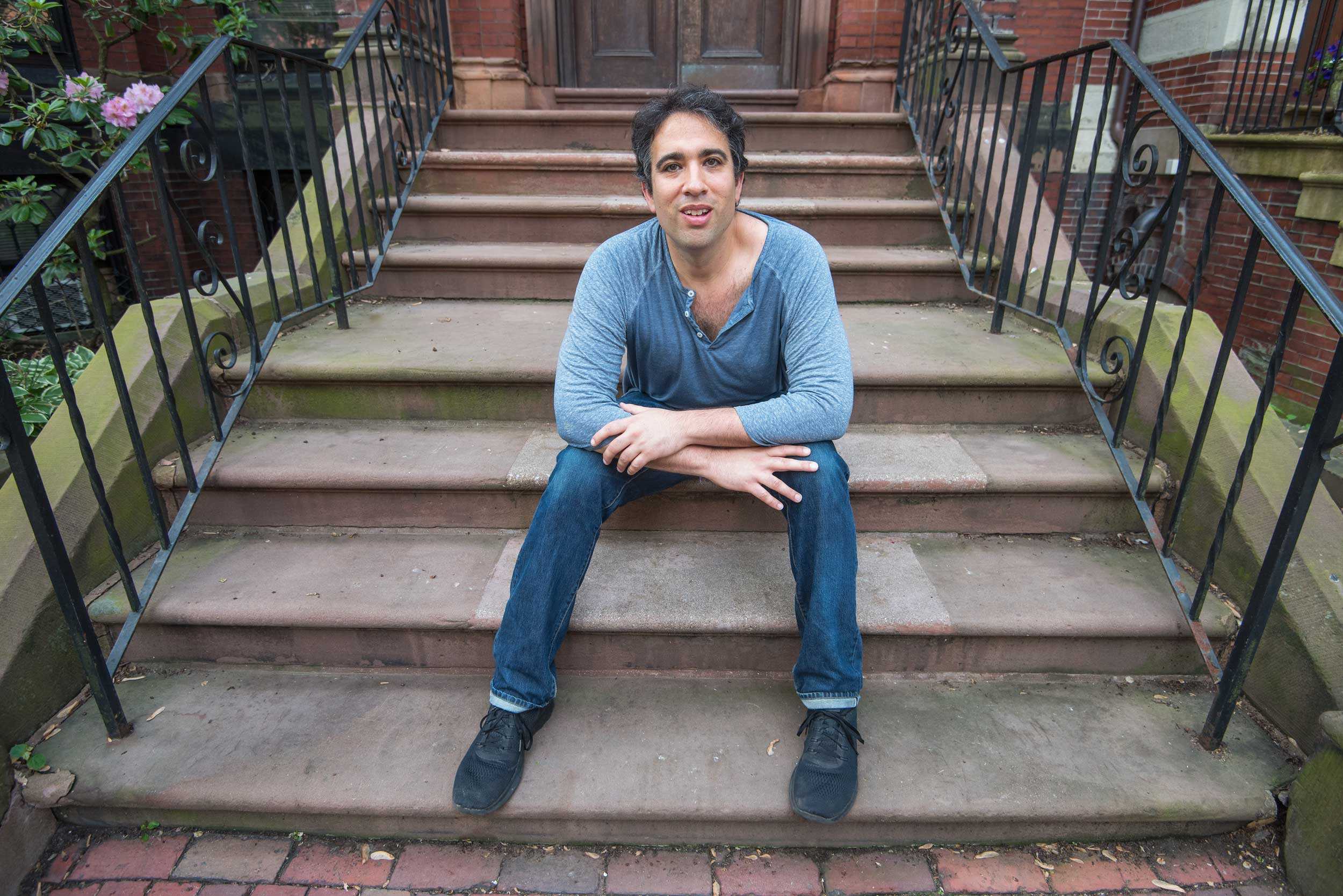 Author of the acclaimed debut novel Zinsky the Obscure (Fomite), which earned rave reviews from Publishers Weekly, Kirkus, and Booklist. Boston’s NPR station named it one of 10 “Good Reads for the Summer.” Ilan’s short stories, poems, and essays have been widely published, appearing or forthcoming in McSweeney’s Quarterly Concern, Salamander, Solstice, Hobart, Juked, J Journal, Slate, Valparaiso Fiction Review and elsewhere. His work has been nominated for multiple Pushcart Prizes as well as the Derringer Award, and he is the recipient of a Literature Artist Fellowship grant from the Somerville Arts Council. 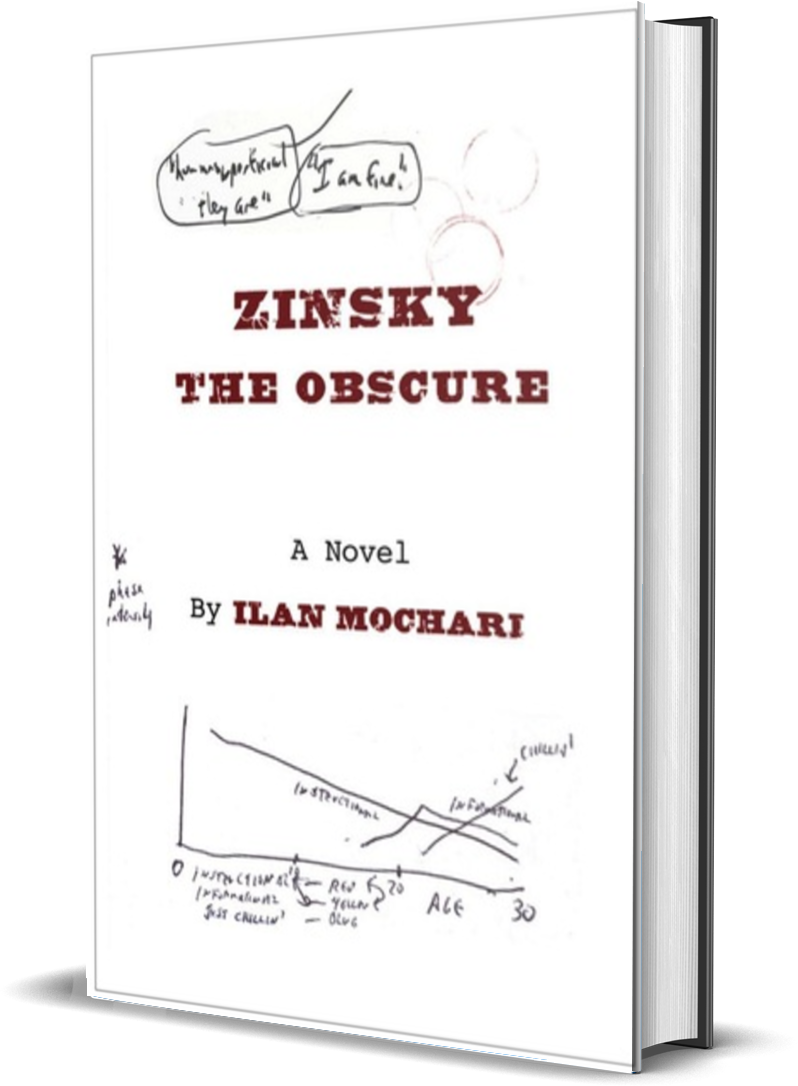 “Brutally funny….forged from the same literary hearth that has given us such delightful and fussy oddballs as Ignatius J. Reilly, Don Quixote, and Kilgore Trout….[Zinsky the Obscure] has the scope of something like Irving’s ‘The World According to Garp.’ It also has that book’s heart.”