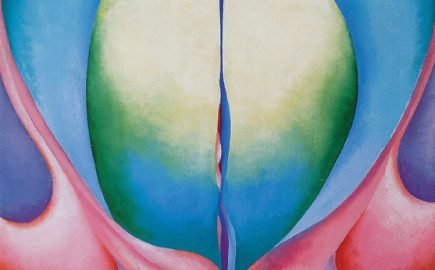 "From the Faraway, Nearby," my ekphrastic poem about a Georgia O'Keeffe painting, is in the new issue of Pamplemousse. 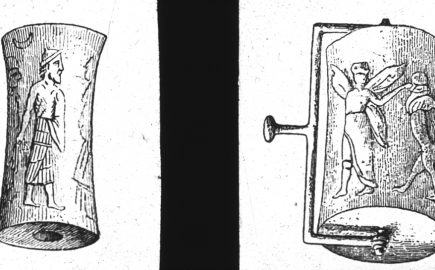 My poem "Cylinder Seal" appears in Issue 4 of Tilde. 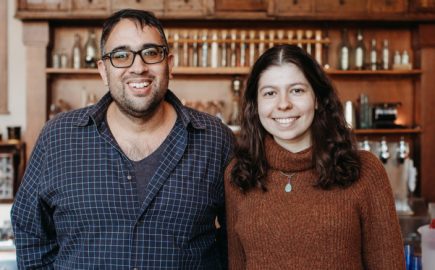 My Q&A with Scout Cambridge/Scout Somerville). I was the first editor of this publication, and the current editor, Lilly Milman, interviewed me for a story about the magazine's 10th anniversary. 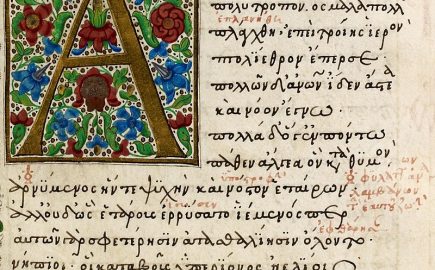 My short story "A Heart Within Me" is out in Tough. 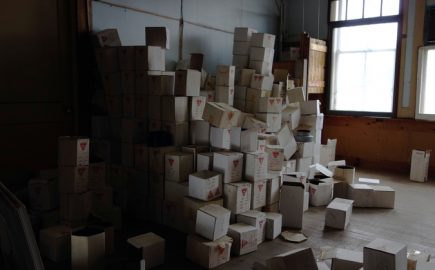 A request to the new tenant—Hobart

My poem, "A request to the new tenant," appeared in Hobart. 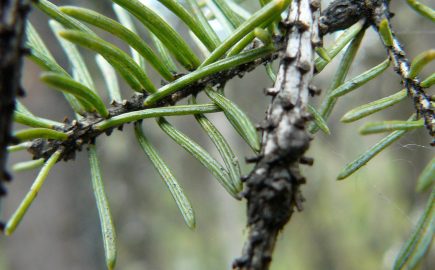 My poem "Alternatives to Spruce" is out in an anthology called Spectral Lines: Poems about Scientists. 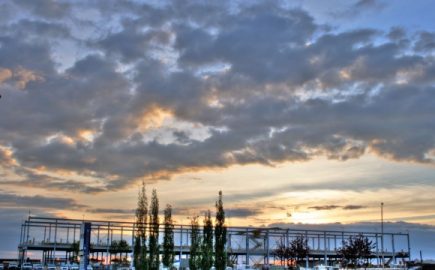 My poems "Industrial Park" and "Slow Swimmer" appeared in Specter.